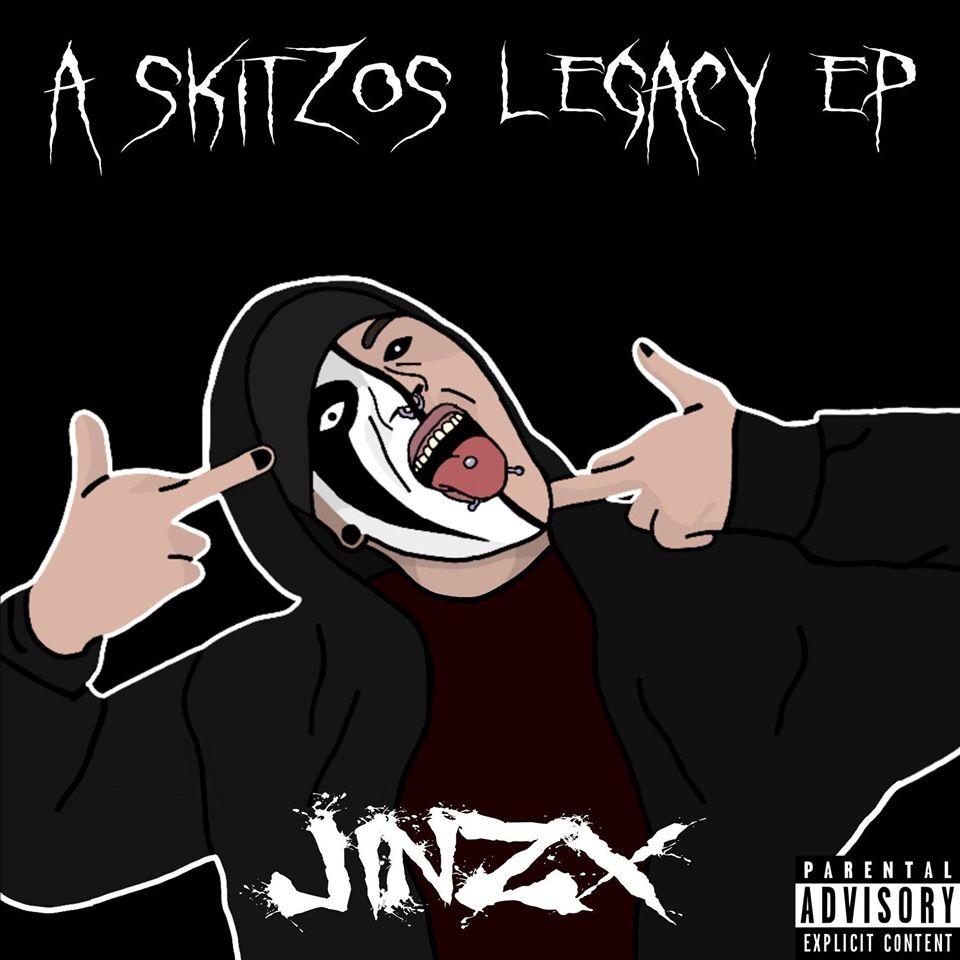 We had a chance to chat with Jinzx, a Juggalo rapper from GA.

Honestly it just kind of comes to me… I spend a lot of time studying rhymes and patterns… I love words and I’m either being dope or real… Sometimes I just express myself.

I either lease them or have them custom made. I have amazing producers.

Me! And I’m fascinated with the Satanic Bible. I also play a lot of video games and love lyrical shit.

Definitely creating. It’s like solving a puzzle and passes more time… I like working with words and exercising my mind. 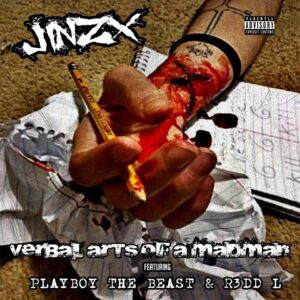 I think Verbal Arts Of A Madman cause the creative process was genuinely a fun experience.

I think my best traits are lyricism and flow!

My voice, I hate my voice.

Yeah, if they don’t frustrate me… I’m quick to stop working with people if they get on my nerves.

My life is a tragic soap opera lol… Making “peace” with the voices in my head.

Which do you prefer more, Creating or Performing?

I’m trying to make another album but the process is slow… Last year I wrote like 3 mixtapes and 2 albums but never released any of it or bothered to record it… I recycled some of it and put the rest away. I dropped one album last year but it was just a bunch of shit from 2018 and it just took me that long to take it to the booth.

From 13-14 I claimed to be a “rapper” but didn’t know how to spit anything other than my favorite songs by my favorite artists… I got into a rap battle with some kid and he destroyed me… I declared myself as wack and fixed it. 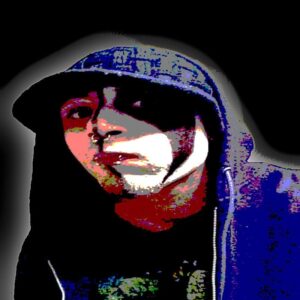 To stay healthy and happy. 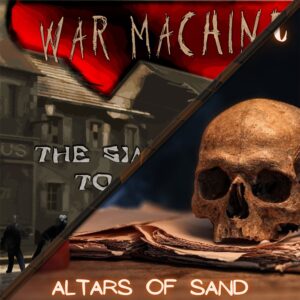