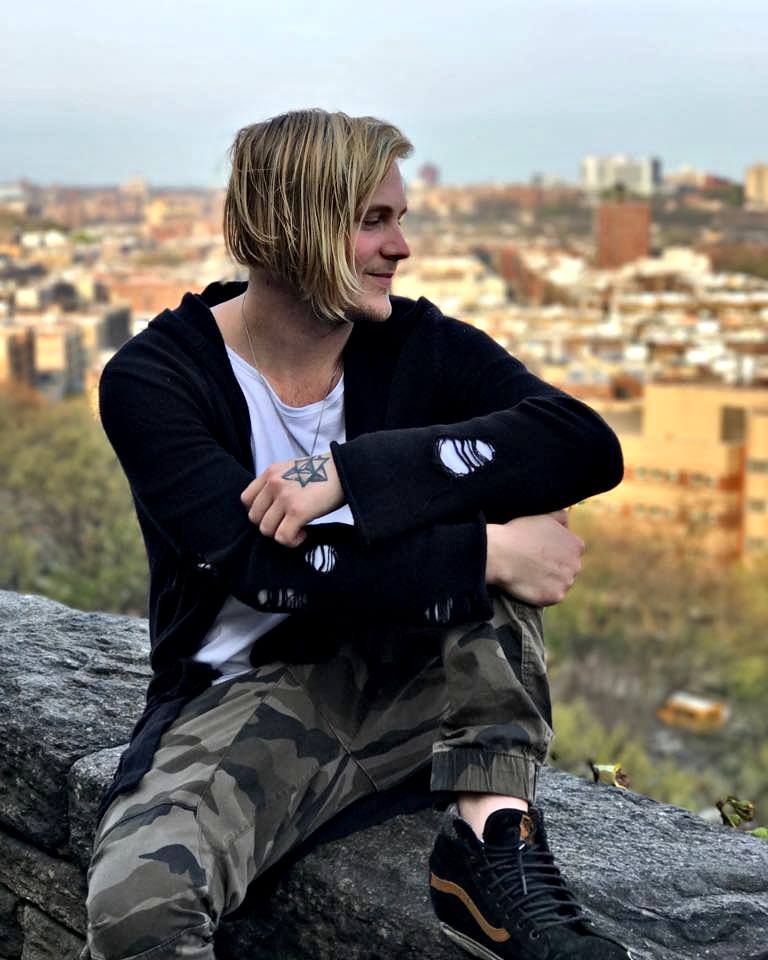 From Providence, RI Adopted at a young age into a family surviving off government assistance. lucker price was growing up with not just an average struggle for a young boy. 9 times out of ten after getting beat up after school by his bully he would come home to his angry stepfather who would do exactly the same if not worse. Upon many sleepless nights and constant worries about his mother overdosing or school the next day luck would find his escape through music, in this case, rap/hip-hop.

This was the only genre his stepfather would give him hell for if he was to ever find him listening to it. Due to the hatred, his stepfather had for rap Luck would on a regular basis sneak into his mother’s room to print out lyrics on her computer. Then hide the lyrics under his pillow to then read at night while everyone was asleep.

As time went on, luck ended up being taken to several group homes. As well as foster homes. While investigations of child abuse were ongoing, because of this at such a young age School was becoming a very difficult thing to pay attention to. At age 14 his mother left his stepfather and he decided to go with his mom.  Around that time he ended up meeting his biological father which was a wish of his ever since he was little.

As time went on

His mother ended up getting into hard drugs and prostitution. Which was, most of the time, very difficult to deal with for him. As time went on he ended up growing a real bond with his bio father who understood luck in a way most wouldn’t. At age 16 after witnessing his mother’s bf die in front of him due to drugs he realized he couldn’t be around her anymore. He also didn’t want to go back to his abusive stepfather. So he ran away.

His stepfather pressed charges on him for running away. So up until luck was 18 he was bouncing around house to house staying as low key as possible. He would on occasion stay with his bio father. When luck turned 18 he was ready to get his life back in order. He started working 2 jobs and studying for his g.e.d. as time went on his life has become very confusing to him. What he was doing isn’t what he felt as though his purpose was. So happiness started to quickly drain leaving luck in a very depressed state of mind.

When I walked into the living room and saw my older sister watching MTV.

I try to find inspiration within my fluctuating feelings/experiences/etc. Finding a beat I like that brings it out. Then I write and turn it into a song. It’s very therapeutic for me, this is why a lot of my songs sound different.

Have you performed your material live?

I don’t want to open up for anybody.

My mom and my sister are very good poets.

Any reason I can possibly find NOT to kill myself.

Creativity – this will ultimately lead to perfect execution.

There’s no roof on where I can go with my talent now. I used to be stuck in this hood mentality due to where I come from. Used to have so much to prove. Now I realize what I’m worth and capable of.

My vocals. There’s so much I can do with them I have yet to explore. Being loud and trying new things always leads to noise complaints. So it’s hard finding a place I can just work on my craft 24/7.

In-person. Sit down. Get a beat going. Write to the beat without changing the beat and drifting off like some MF’s do. Which is why I like working alone. And then recording and getting it done. Start-finish.

My obsessed desire to leave earth, I still deal with this every day.

What is the story behind your song “Rooftop Confessions”?

I was talking to my homie Tyler I grew up with. we were talking about are issues at that moment because we were both going through it, “bro love” you know. I was setting up my equipment to record a song I had written,(he had no idea what I was working on) he said he’s gonna call me right back, so I was like alright bro I’ll wait for your call.

I finished setting up within 6 mins and was ready to start recording and he didn’t call back yet so I thought to myself ill just start recording and hell pop up on the screen when he video calls me. So I laid down the vocals for rooftop confessions got lost in the music. Fell asleep and woke up to find out he committed suicide as soon as he got off the phone with me. WHILE I WAS RECORDING ROOFTOP CONFESSIONS.. it gives me chills to think about, but after that, I didn’t touch the vocals. That was supposed to be a rough draft but I left it alone.

A lot of hype music.

Growing up broke AF around angry, drug-induced individuals, who had no sense of how to raise a kid properly in the shittiest conditions. Being bullied at school for being a dorky white kid was a thing and coming home to the same thing was a reality. I grew up in hell. 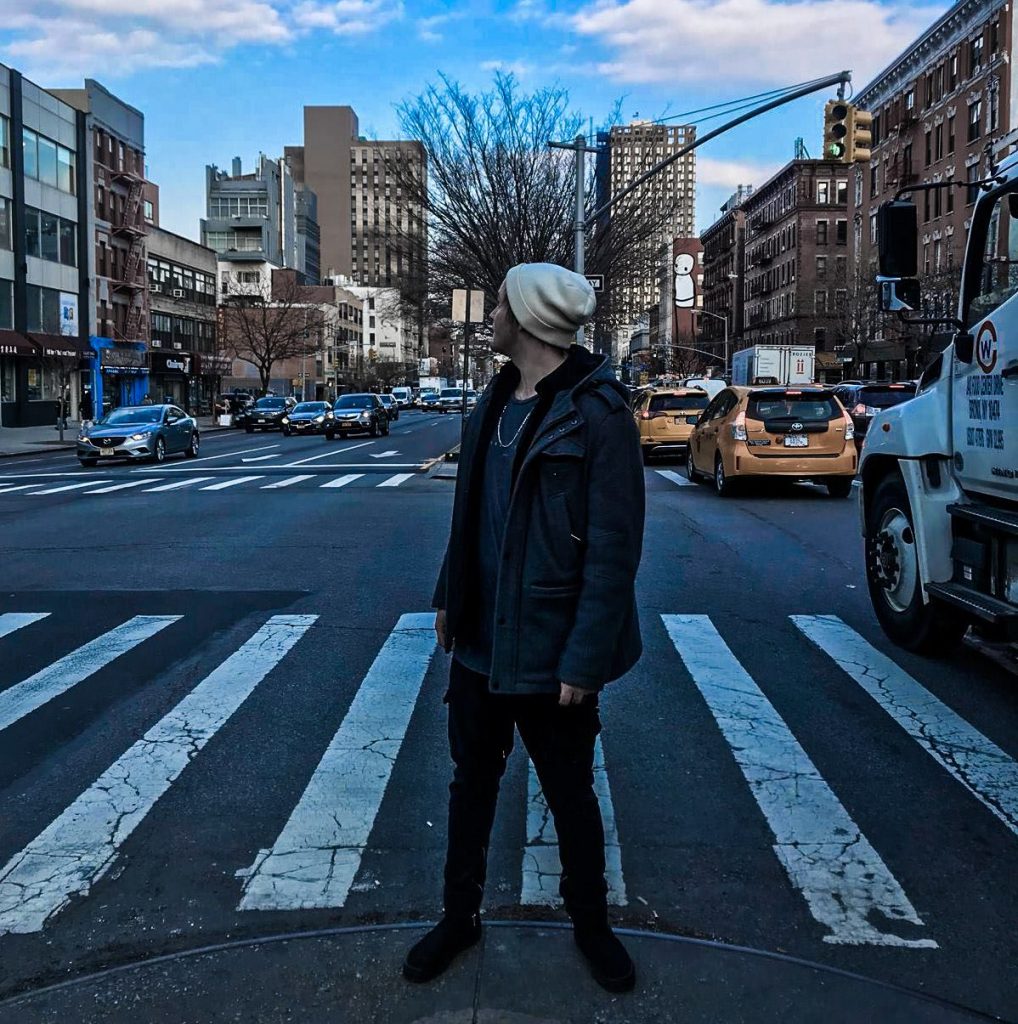 As of recently. I wake up, pour some coffee. Sit at the table. Write a song or two. Record it. Mix, engineer, etc. go to sleep. Wake up and do the same thing. I figure if I do this every day somethings got to come out of it.

This will be talked about in the future, can’t speak on it right now.

Thank you Lucker Price for stopping by and chatting with us.

Check out Lucker Price on Soundcloud.