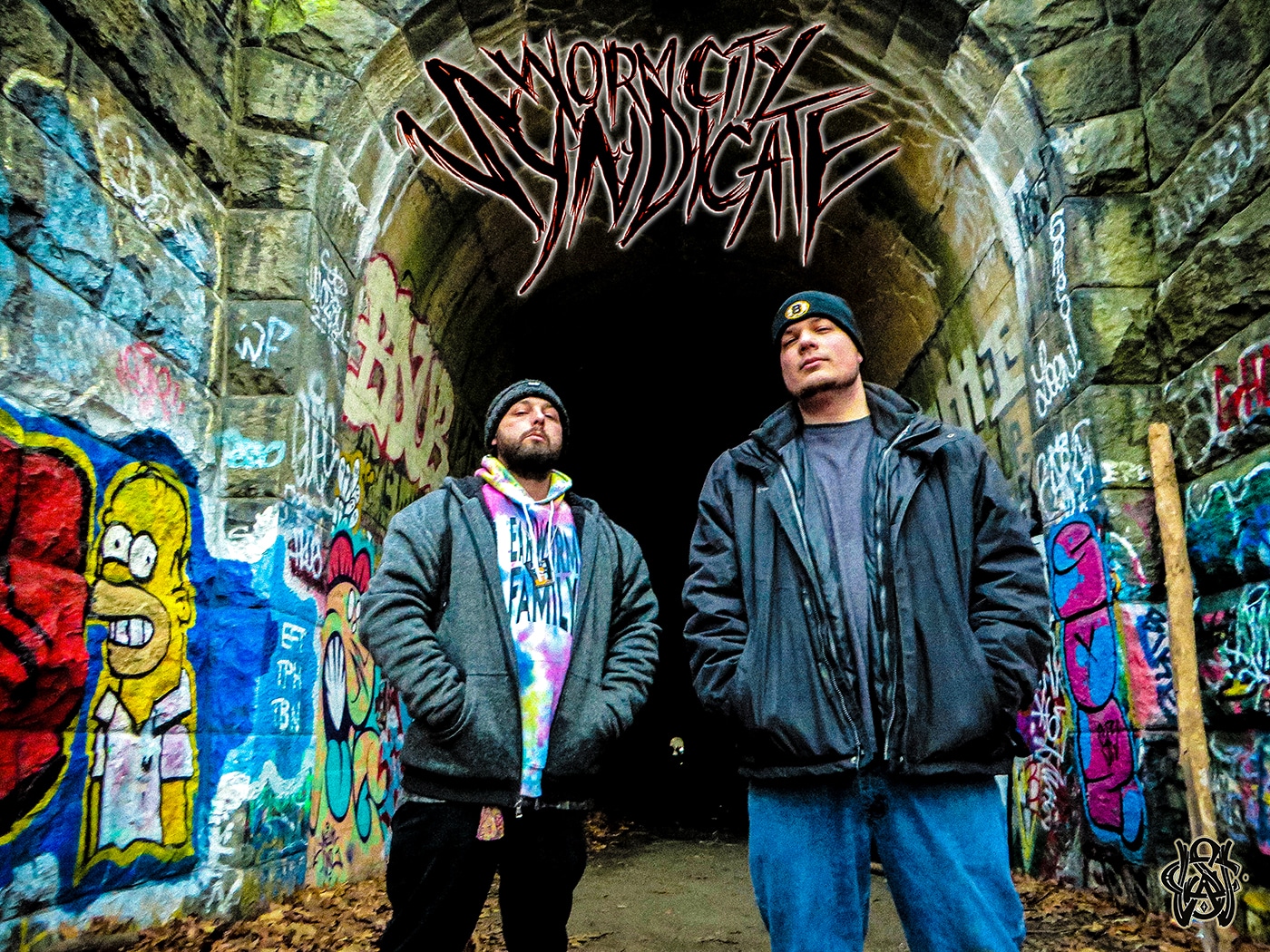 Twist up and bump Audio Alchemy this 4/20! Deep in the vernal pools of New England the most dismal beings are creating a sound unlike any other. In just a few days, on 420, they are dropping 10 Gems. Meticulously mixed and blended, formulated then transmitted, until finally distilled and channeled through DMK & Grim Singmuf. Two lyricist and producer types take you on a journey with each formula. 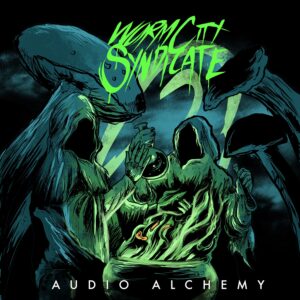 Each track begins with the drums. Grim would send 5 folders to DMK, each containing drum tracks, and DMK would do the same. From there each artist composed the remaining instruments of the others drum beats. No track is the same, or even similar, as the next. Intricate lyricism is laced in and out of each beat. No fluff here, you will find honest duality, you will witness the raw minds of Worm City Syndicate. Audio Alchemy is 10 divine formulas. Take a sip of this one:

Who is Worm City Syndicate?

The Worm City Syndicate is a secret society that has come to the surface to join forces with Earworm Entertainment. These primordial beings, seemingly humanoid in nature, ascended from the vernal pools deep in the dark deciduous New England forest. They exist as “fungal-simian” hybrids who co-exist with intergalactic parasites brought to earth by foreign spores that hitchhiked to earth on meteorites.

Deep underground there are ancient cities inhabited by these subterranean hybrid humanoids. They left the surface to survive a thermonuclear war over 14,000 years ago. Those who went underground were once more human-like, until they became symbiotes for a parasitic race of worms. Those who were infected evolved to become one with the worms.

They continue to evolve underground and have created vast tunnel networks across North America connecting each of their cities. The Worm City Syndicate holds it down for their brothers and sisters of the underground. Spreading new sounds and vibrations to the underground and beyond. The purpose is to uplift the souls of those who have been infected by Intergalactic worm-like parasites, as well as to infect those who have not made a symbiotic relationship with the worms.

If you haven’t been to Worm City, here is one of the many ways to get there: