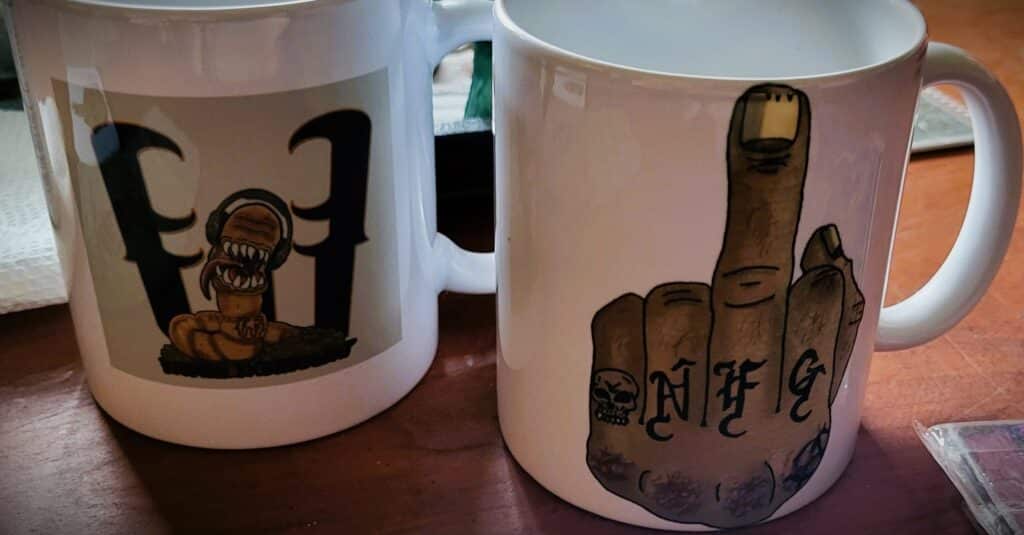 As the end of 2022 approaches everyone at Earworm Entertainment is hard on their grind. Since we have so much happening behind the scenes we want to let you know what we are all working on and what to expect. From our collective artists working on their projects to expanding the brand and Earworm Family.

New Music in the Works

We have lots of new music coming your way, some albums sooner than others. Our annual Earworm Entertainment Mixtape is almost finished and you can expect that to drop sometime between Thanksgiving and Christmas. This is volume six (6) and will include never before heard songs from EwEaC artists, affiliated artists, and a few talented and unaffiliated artists. We are also working on our first EwEaC full-length album which will include no featured artists and no cypher tracks. So if you are a fan of our collective singles featured on each Mixtape this album is for you! You can also expect to see albums drop from Mr NoBoDy (Horror Movies Made Me Do It) this Halloween, Jay Prophet (Chiaroscuro) release date is not yet scheduled, and some other album projects currently in production.

We are also almost finished with our brother Maniak Max’s album “Welcome to the Neighborhood” which is finally in post-production. This album has been in the works for almost two years and with the unexpected passing of our brother, we’re following the vision laid out by Max and what he wanted this album to be. Pre-orders are available from the Earworm Shop, if you have already purchased your pre-order you will be notified by email when the album is complete and ready for shipping. 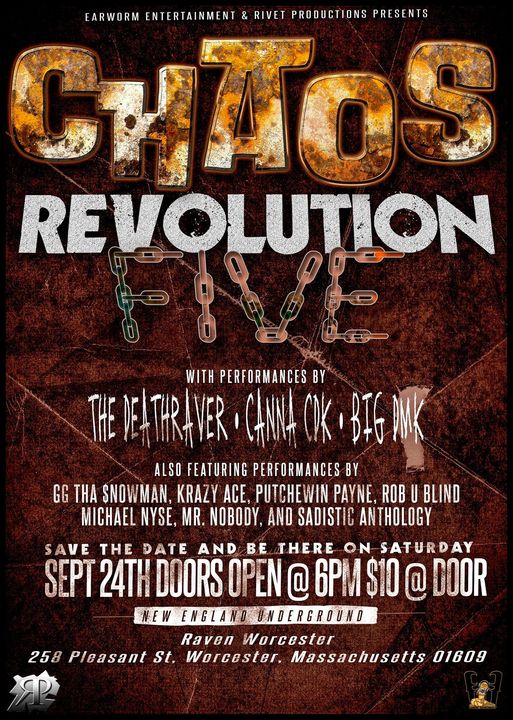 With all that said, we have even more still in the works with our behind the scene grind! Everything mentioned here is just scratching the surface of what is happening at Earworm Entertainment. More projects, more upcoming releases, more freshness coming your way! From the end of 2022 throughout 2023 you can expect to see a flood of new merchandise including new designs and new products based on fan suggestions and recommendations, new music videos, new albums, and even new artists!

Want to Get Involved?

Have a suggestion/recommendation? Let Us Know!

Email us and tell us.

Annoyed by Social Media? Join in our Activity!

That’s right, we have our own activity feed for our members.

Not a member of our site yet? Sign up now!

It only takes a minute and you get so much more from your experience including earning Earworm Cash for certain activity.

Word up! I am excited for whats to come! Gotta get more people in the activity feed! Find me there!