Posted on May 10, 2018 by Canna CDKPosted in Underground News 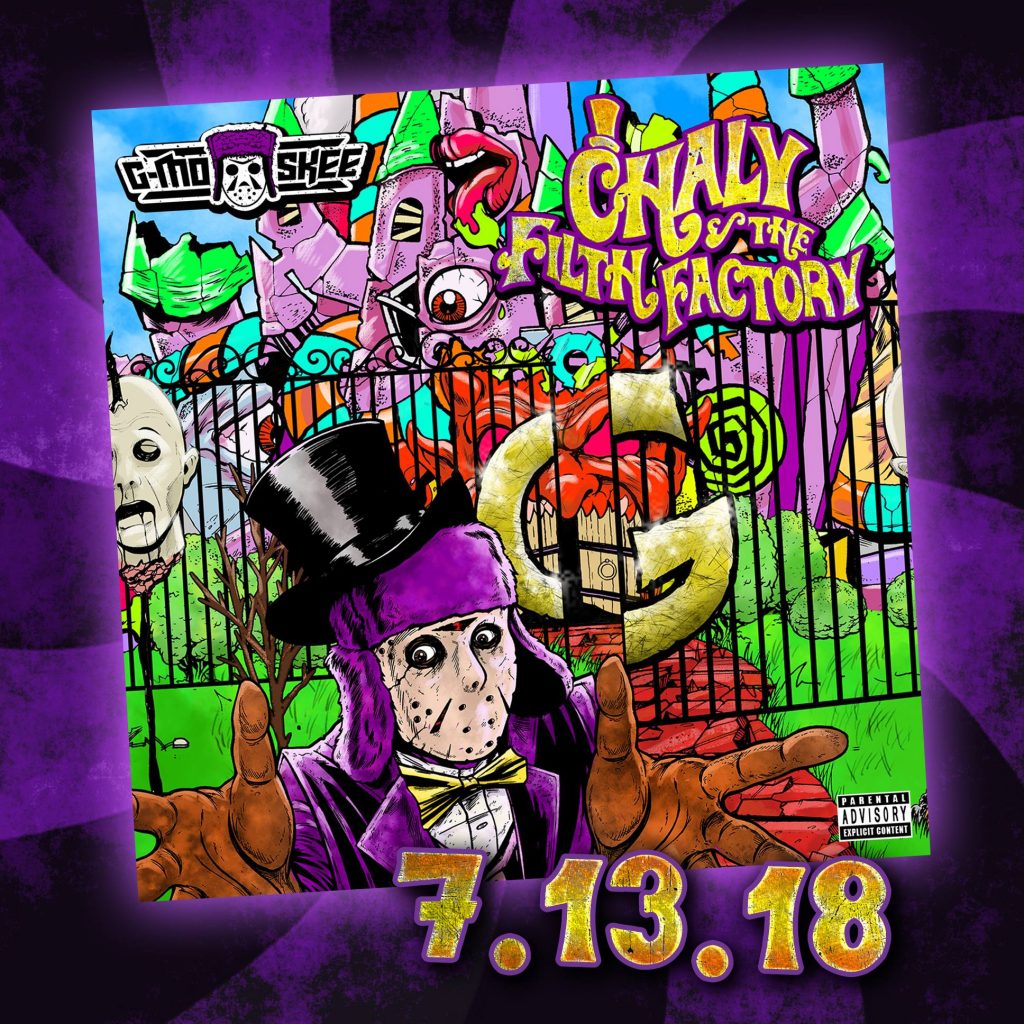 For all those who are down with the Filth, G-Mo Skee just dropped his new album cover for Chaly & The Filth Factory, along with the release date of July 13th!

In just over 2 months, we get a full, gritty, FILTHY album from the filthmaster himself!  I would expect for the pre-order packages to go up on TwiztidShop.com in the very near future, but for now, check out the full size album cover here: 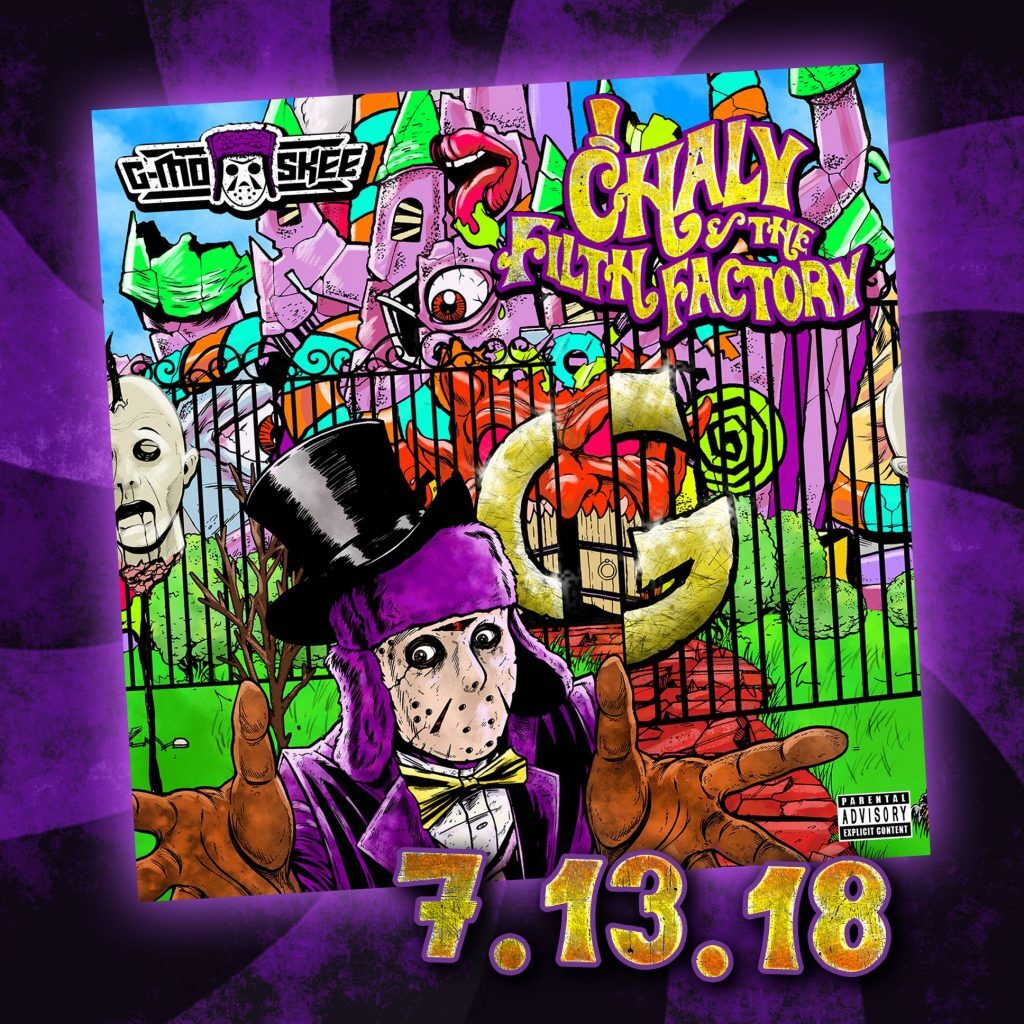 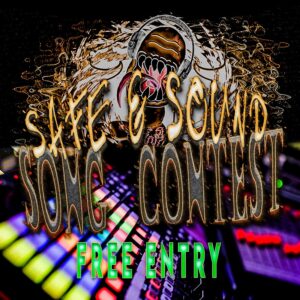