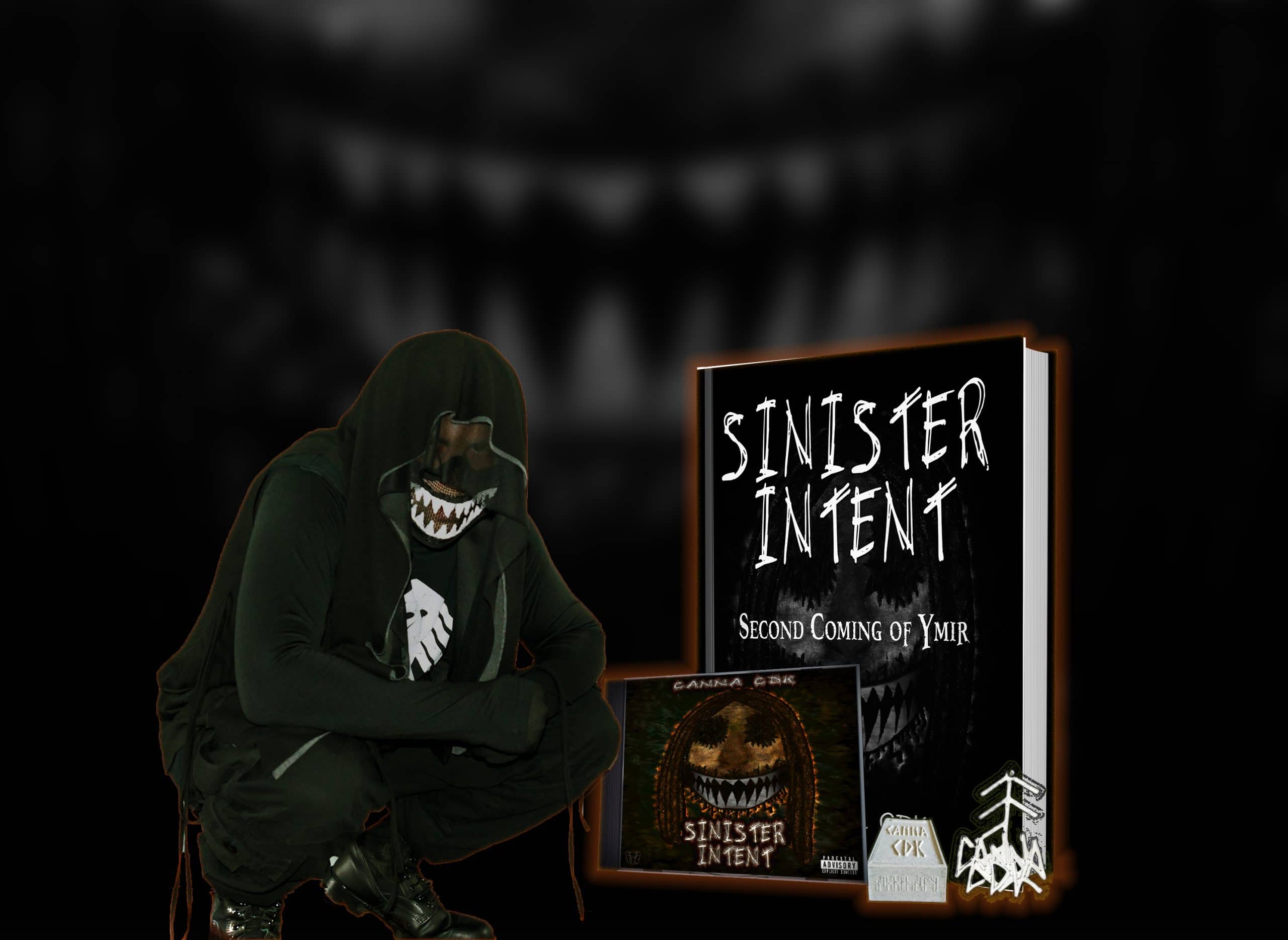 The album seven (7) years in the making. This is one you don’t want to sleep on! This pre-order bundle is loaded with everything you could want for Sinister Intent including exclusive items only available in this pre-order deal.

Super excited for this project!

Fuck yeah! Canna is an excellent artist and team leader. He does so much behind the scenes, putting in all his efforts into the other artists here at EWE. When he drops a project you just know it is going to be monumental 100%