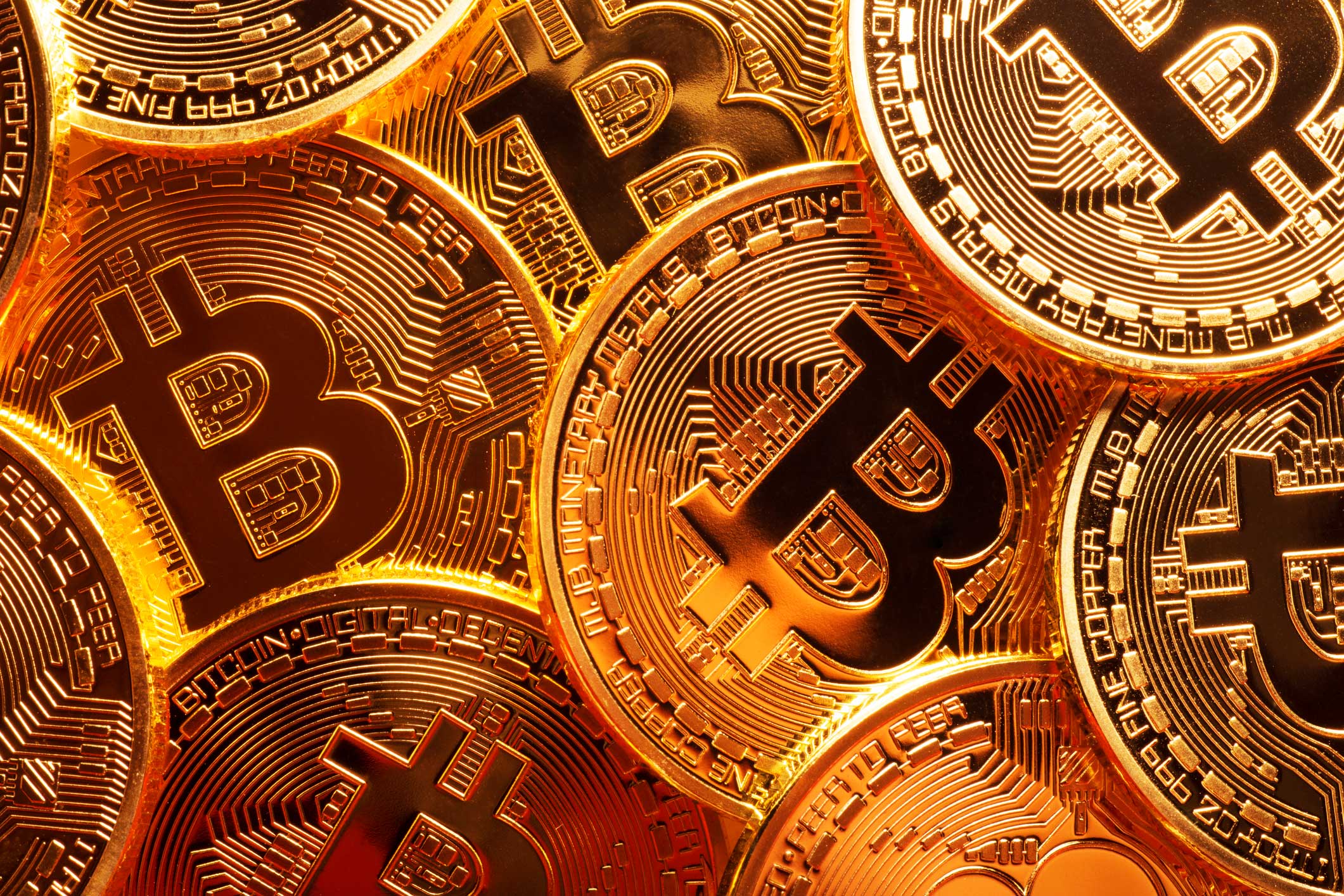 Cryptocurrency is a digital currency that uses encryption (cryptography) to generate money and to verify transactions. Transactions are added to a public ledger – also called a Transaction Block Chain – and new coins are created through a process known as mining.

As of 2019, cryptocurrency has been used as a decentralized alternative to traditional fiat currencies (which are usually backed by some central government) such as the US dollar (USD).

For the average person using cryptocurrency is as easy as:

The History of Cryptocurrency

The first decentralized digital cryptocurrency can be traced back to “bit gold” (not to be confused with Bitgold), which was worked on by Nick Szabo between 1998 and 2005 but was never implemented.

Although bit gold is considered the first precursor to bitcoin, cryptocurrency pioneer David Chaum’s company DigiCash (a company founded in 1989 which attempted to innovate digital currency), Wei Dai’s b-money (a conceptual system published in 1998 which Satoshi cites it in the Bitcoin white paper), and “e-gold” (a centralized digital currency that started in 1996) are all notable early mentions.

With that history noted, modern digital currency starts in 2008 when Satoshi Nakamoto (an anonymous person and/or group) released their paper detailing what would become Bitcoin.

Bitcoin became the first decentralized digital coin when it was created in 2008. It then went public in 2009.

As of 2019, Bitcoin is the most commonly known and used cryptocurrency. Meanwhile, other coins including Ethereum (ETH), Ripple (XRP), Litecoin (LTC), and more are notable mentions.

Given the popularity of Bitcoin as well as its history, the term “altcoin” is sometimes used to describe alternative cryptocurrencies to bitcoin (especially coins with small market caps).

As of January 2015, there were over 500 different types of cryptocurrencies – or altcoins – for trade in online markets. However, only 10 of them had market capitalizations over $10 million.

In other words, although the future is uncertain, cryptocurrency seems to be more than just a fad. Today cryptocurrency is shaping up to be a growing market that (despite the pros and cons) is likely here for the long haul.

Bitcoin is a new type of money that works very differently to traditional money. Here’s a quick introduction covering the key facts you need to know.

Bitcoin is for everyone

No person, company, or organization is in control of Bitcoin: it’s a decentralized digital currency that’s powered by a huge, distributed network of computers.

As such, when you own Bitcoin, only you have access to your funds. You’ll typically send, receive, and store it using a secure digital wallet app which you can download for free.

It’s really important to remember that, since no bank or other financial intermediary ever has access to your wallet app, you’re in charge of keeping it secure.

Bitcoin can be used to move and store money

You can use your Bitcoin just like regular money. Transactions are sent and received directly between one person and another—be it for personal or business purposes.

Currently, there are two main types of Bitcoin: Bitcoin Cash (BCH) and Bitcoin Core (BTC). When you use Bitcoin Cash, these transactions cost only micro fees (less than a cent!). As such, they’re a lot cheaper and also much faster than international bank transfers.

You can also choose to store your money as Bitcoin. If you’re storing larger amounts, consider purchasing a hardware wallet to add an extra layer of security to your storage.

Bitcoin can be accepted by businesses

If you’re a business owner, you can accept payment from your customers in Bitcoin. Doing so has various benefits, such as the fact that fraudulent chargebacks are not possible.

Either way, to be able to accept Bitcoin as a business, you need two tools. The first is a secure digital wallet app, which is where you’ll receive the Bitcoin payments.

Bitcoin can be exchanged for other currencies

Whether you’ve bought, received, or earned Bitcoin, you can choose to exchange it for both traditional (fiat) currencies and also for other digital currencies.

One of the easiest ways to do this is through a cryptocurrency exchange. Create an account with an established exchange such as Coinbase and, after verifying your identity, you’ll be able to sell your Bitcoin.

Alternatively, to get better margins on the Bitcoin you exchange, you can use a trading platform like Local.Bitcoin.com. This lets you sell Bitcoin Cash (BCH) anonymously for significantly lower fees than cryptocurrency exchanges.

The computers powering the Bitcoin network continually process and verify the latest transactions as people send and receive Bitcoin.

These transactions are publicly recorded on a global digital ledger called ‘the blockchain.’ Each time a new list of transactions (called a ‘block’) is added to the blockchain, every previous Bitcoin transaction is repeatedly acknowledged by the network.

Bitcoin transactions are not fully anonymous

Since you don’t need to share your identity to download a digital wallet, it’s more private than a bank account. However, Bitcoin is not a privacy coin: the blockchain is public to everyone, meaning that all transactions can be viewed (though they’re not tied to your identity).

Alternatively, when sending and receiving Bitcoin Cash, you can use an automated tool like CashShuffle to help enhance your privacy. This is currently available in the Electron Cash desktop wallet and is being added to other Bitcoin Cash wallets over time.

I’ve been very indecisive for years on Crypto, this article is super informative. Thanks a lot!

I just learned you can easily buy bitcoin with Cashapp. Which I use pretty often.