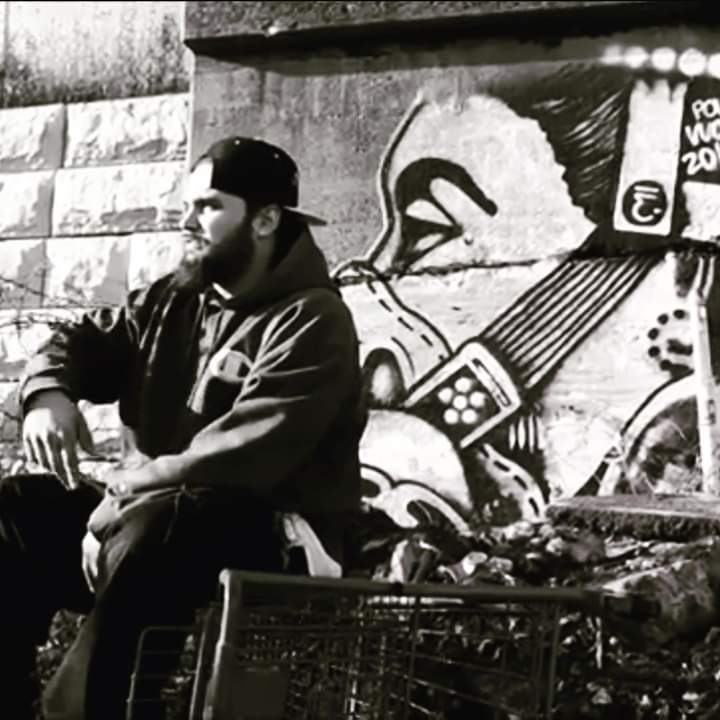 Jah Murda is an underground Hip Hop/Rap artist from Boston, MA. He is a diverse artist when it comes to his flow and compositions but always keeps it wicked! A diamond in the rough with a method to his madness! We had the pleasure of chatting with him, check it out!

When I was about 10 I wrote my first song ever, I was always fascinated by writing, I also enjoy writing short movie scripts.

Music has been a part of my family since the early 1900s. I honestly just feel it’s just in my blood to create, and I love being able to paint an image in the listener’s mind with lyrics though I’m usually a lot more on the dark side of things, I do have a positive message throughout my music and try to motivate those who feel they are in the same struggle.

There are a few variables that play into it but emotion definitely plays a big part in it, also depending on if I’m writing to the instrumental (beat) or not. There are a few ways I build the vocabulary for the song and rhyme schemes, reading and just constantly writing helps a lot especially if you have trouble with writer’s block. Working out before writing definitely stimulates my creativity.

I recently started producing on my own. Most of what I record on is created by other producers.

That’s a tough one, I’ve opened for Twiztid/ICP Ghostface Killa and Sheek Louche but I’d have to say Tech N9ne (Strange Music) would be wicked cuz of the crowd’s energy and scene. Anywhere in the underground would be a blessing!

Yeah, my father was a musician in NY and Boston when I was young, he graduated from Berkeley and was able to tune write and play just about any instrument also a great composer. My mother is an amazing artist painting and designing just about anything!

The crowd, the energy, the love. Getting my message out there too even though I do a lot of hardcore rap I incorporate my message and truth within it. Seeing people relate to and really feel my music is something that’ll always keep me going.

I believe both play an equal part but something simple with perfect execution can go alot further than a creation that isn’t performed/done right. 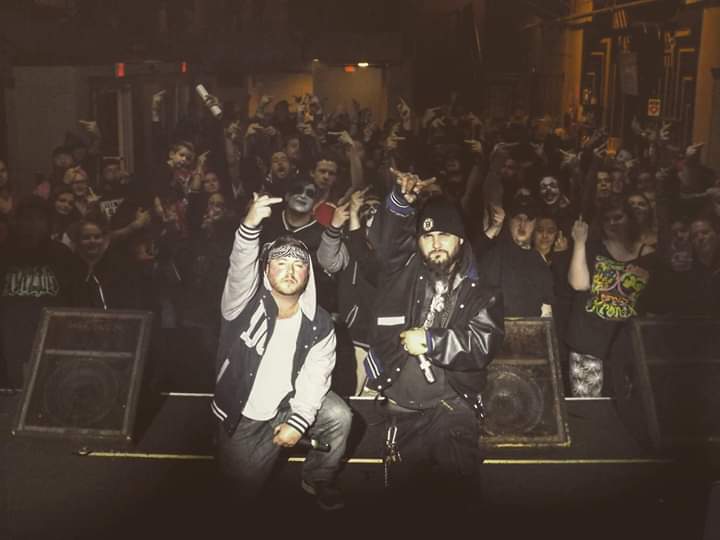 “Abnormality”, I love writing about my experiences even if it’s a dark picture, it’s me. “Rollin’ with the wicked” and “Nightmare” is definitely most of my fans favorite.

From rapping at bus stations, house parties and warehouses to the stages, recording and being cool with the artists I listened to as a teenager, I’ve definitely improved in my craft and will continue to do so. Even if life has me occupied with priorities I will always find time to write.

My Album and music videos for the most part, I’ve been on a hustle with a lot of things and wouldn’t say I’ve taken a break but definitely need to get more involved like I once was.

Yes, I do and it depends on a few things, who’s song it is, the message, the format if we want to divide bars or do 16s, I personally like getting the hook done first but isn’t always the case. Sometimes I write a verse and figure out the rest of the song. I definitely don’t have a way set in stone.

I’d have to say stage fright, my anxiety goes through the roof. I used to drink and ect. to rid the anxiety but over the years I challenged myself to be clean before going up on stage, channeling that adrenaline to do a better performance. 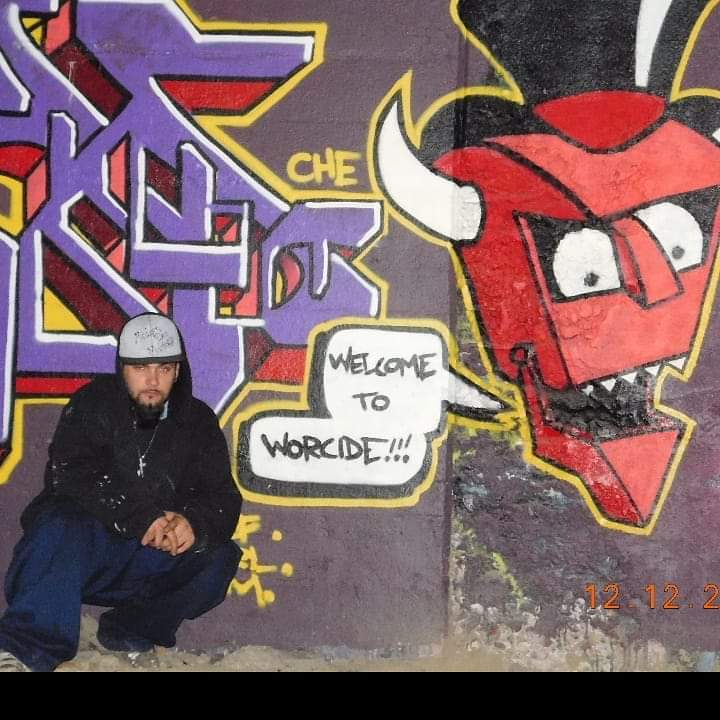 Definitely performing, I love being with the fans and showing them what I’ve made. I appreciate all of my work but when people vibe to it and you see it from the stage it’s the best feeling in the world. Creating can be mad fun too but performing is where it’s at for me.

A couple of Tracks with Brainsick (C.Ray) and (Twisted Insane) I’ve been working on my album too but doing an entirely different flow and trying some new things so I’m taking my time.

I never really cared about anything but music, everything I do now is to take care of the ones I love and will hopefully advance in the rap game but if not it is what it is, my music and message will still be out there for the people that need it and I have a few ways of making it.

The homie opened up for us in Worcester, MA. Great stage presence, I dig his flow

Awesome article, was great to him Jah on the Wormed Out Tour in MA