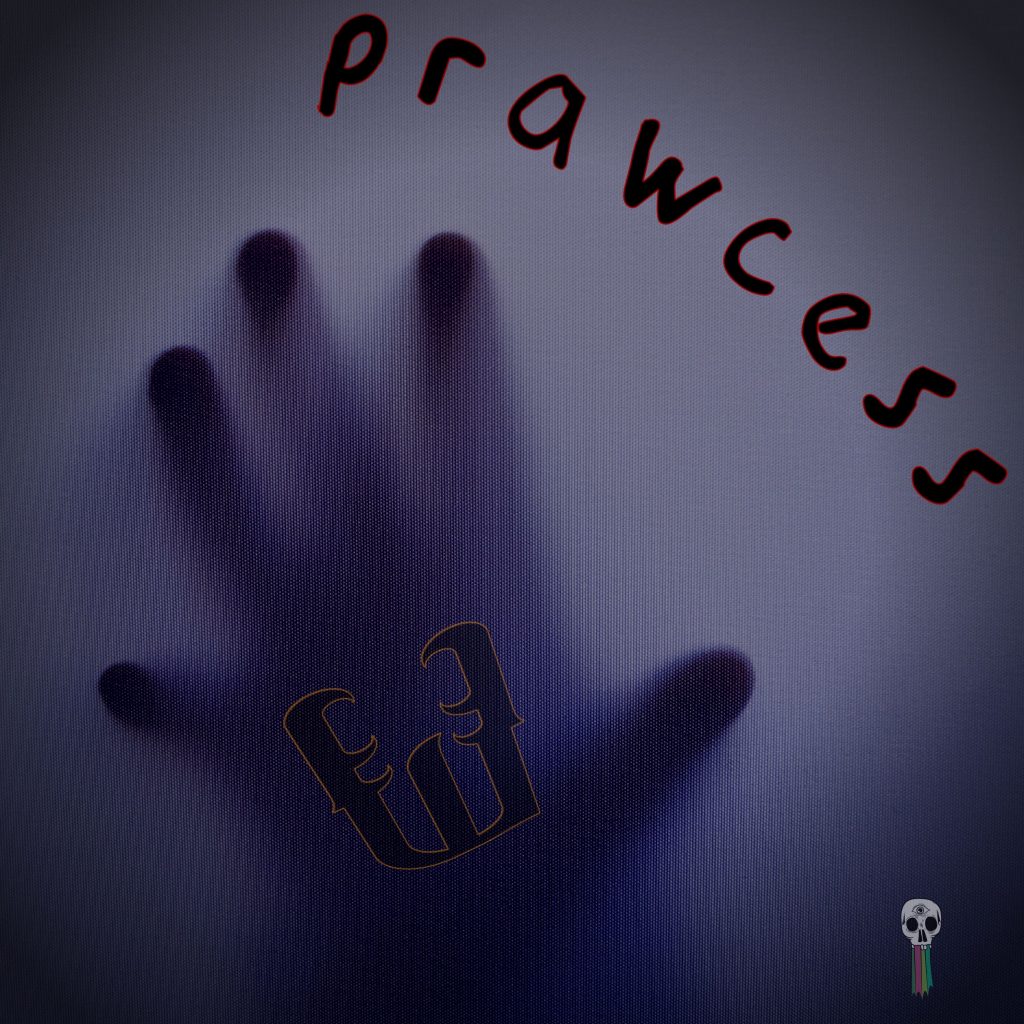 We are happy to present to you an emcee out of St Paul, MN. “Prawcess” and his new single “Shadow Man” produced by Grim Singmuf. The single “Prawcess Shadow Man” comes complete with 2 remixes, something one would expect from a G. Singmuf production. Each mix with their own vibe and feeling capture the alluring, creepy, yet up beat lyrics that Prawcess delivers effortlessly.

This single is available here on our website, as well as wherever you like to stream! Be sure to follow the Spotify playlist containing Earworm Artists and Earworm Affiliates.

Prawcess got into hip hop as a youth when he got his first cassette at the age of 8, Eazy E’s “Eazy Duz It”. This prepared him for a life of rhyme. As he grew he practiced writing and eventually began freestyling over downloaded instrumentals, recording them to a Tascam 4 track. Influenced now by Biggie, 2pac, Brotha Lynch Hung, and Eminem you can expect gritty grimy lyrics with dope punchlines, delivered with a laid back “fuck you I’m here” style on “Shadow Man”.

Some time after freestyling over a 4 track, and soaking up his love for rapping, he moved to Oklahoma City. Down in OKC he linked up with the homies Cier, Remy, and Lyrical Dre and started making music. What came out of it was a 4 songs that can be found on Prawcess’s Bandcamp. Sometime after the release Praw’ spent a few years in prison then moved back to Minnesota, where he now puts focus on his family, rapping, and podcasting.

Prawcess is getting it in where he can musically, recently recording for Shock and Dash, but he also spends time co hosting “Tales From The Lotus Podcast”. They often feature his tracks on air, and even recently had a segment where Praw’ was recording his verse for the Shock and Dash track “Moving On”. Their podcast has 1.6K subscribers, they discuss various topics like music, wrestling, video games, and life shit. The other hosts are Scottish Misfit, Warloxide, DJ Run4kover.