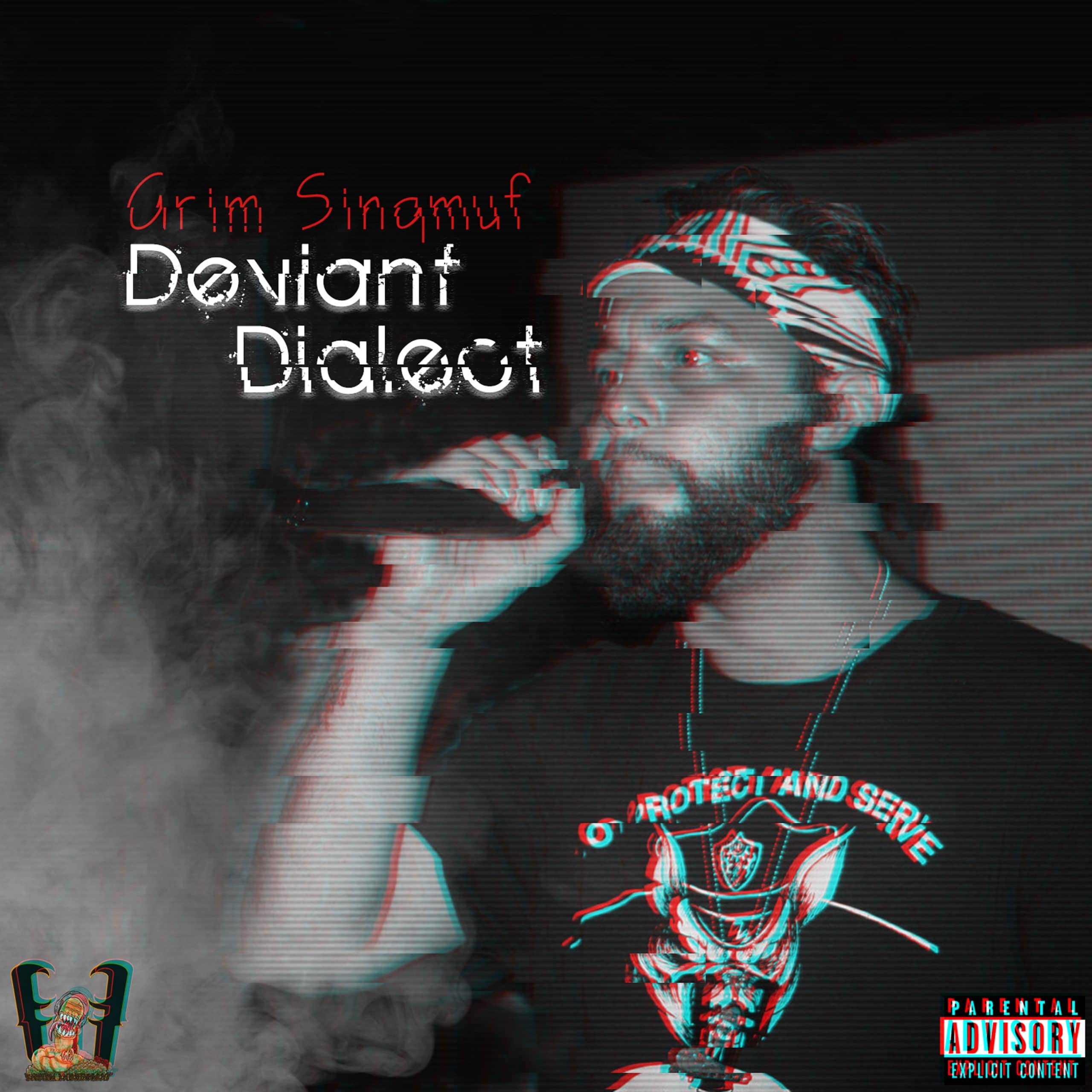 Grim Singmuf maintains a strong community involvement. Collaborating with other like-minded artists. Creating his unique brand of psychedelic Hip-Hop. Bringing life to warped ideas. Offering the world a unique and colorful perspective unlike any other through his wild musical collaborative efforts. Musically, Grim Singmuf blends live recordings to his digital samples. You can expect his bell drum to be played throughout this album. 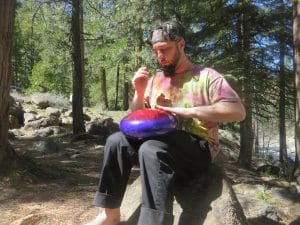 Here is a single off the album, released late 2019:

Grim Singmuf was interviewed by CTRL+Space. In this interview, he describes this specific track. Here is a snippet:

Canna CDK and Grim chop it up with CTRL+Space. They talk Back 2 Basics, collaboration, being team members, and future endeavors.

Earworm Entertainment is running a giveaway in anticipation of this release. The winner will receive a signed copy of the Deviant Dialect CD. They will also get some stickers.

If your taste is a little more abstract, he got you:

So excited for this album to drop!

Thanks for the ongoing support!