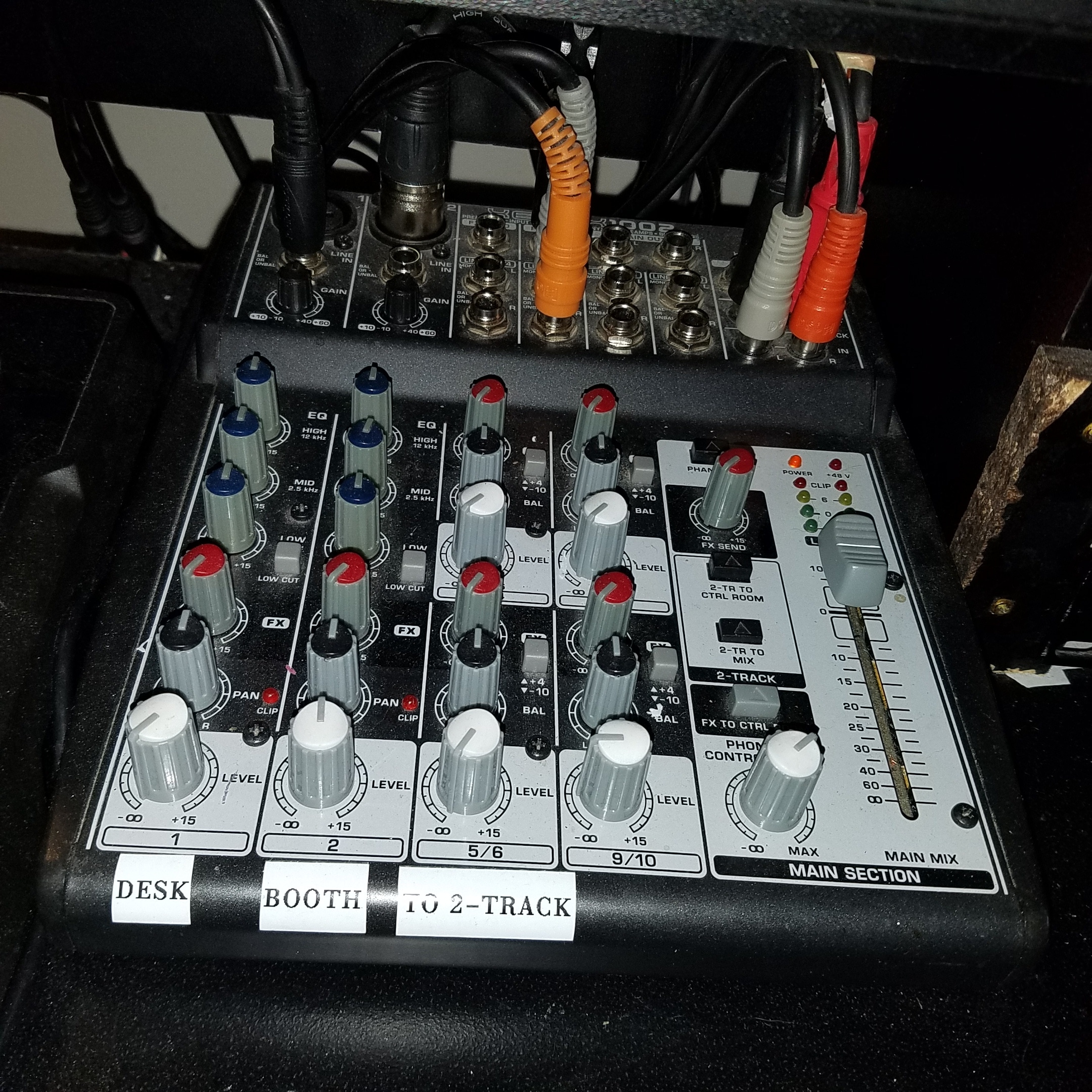 We wanted to give you guys some tips on remixing songs. Feel free to comment on any questions below!

If you want to learn how to remix tracks then you should start with songs you like. Acapellas are easy to come by on the Internet. Just have to hunt them down. There are also new websites like Phonic Mind that help you isolate parts of any song. Always try to use the highest quality recording you can find. 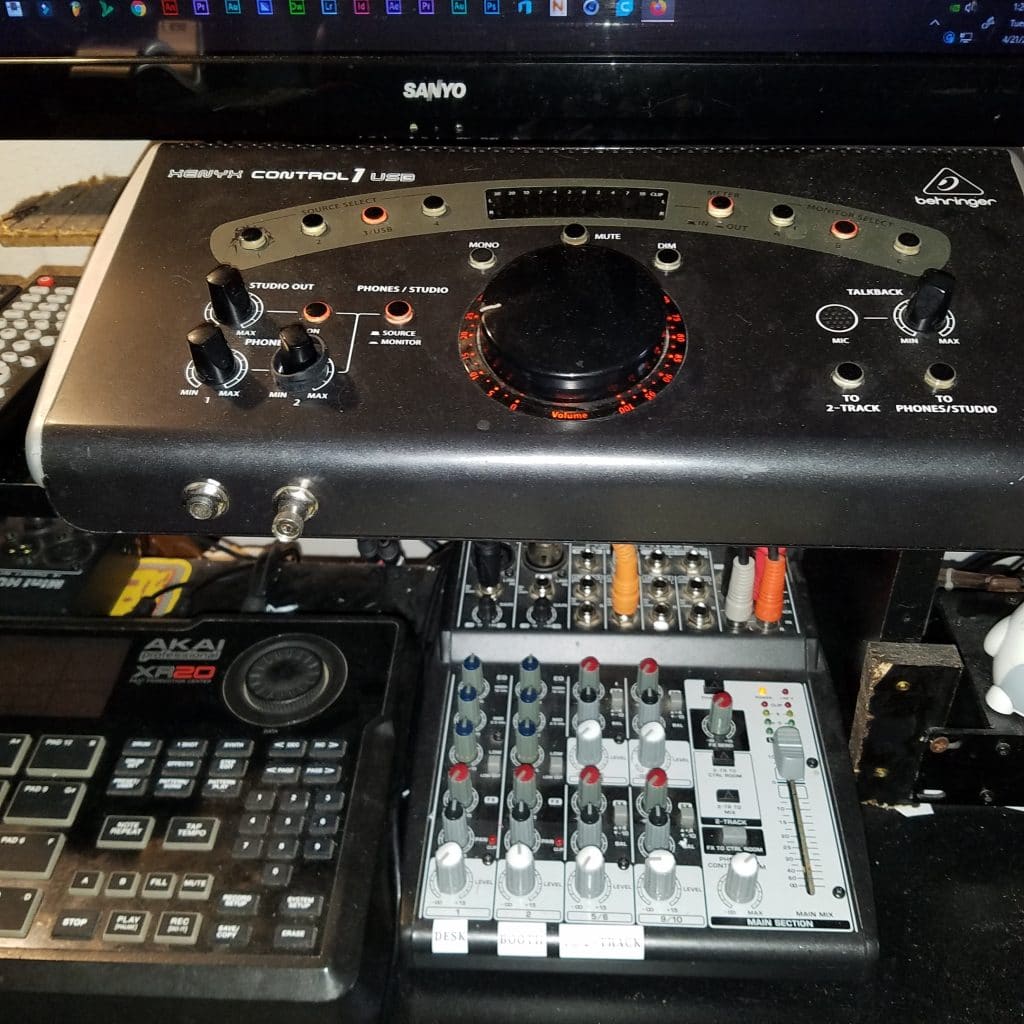 When I say remix, I do not mean throw a beat behind a song. Search for a track, find the BPM. There are websites that help with this and some DAW’s have a “find tempo” function. Then find or extract an acapella. From there either learn how to play the song on your own instrument or find a midi file of the notes and progressions of the melody. Most digital audio workstations will import the MIDI file for you and place each progression on its own channel. It depends on the DAW. 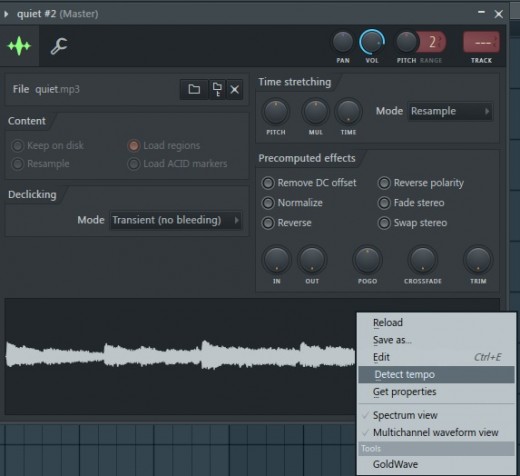 If you are trying to create the song yourself, start with the bassline. It is your foundation along with the beat to any great track. Once you learn the bassline, you will understand the chord progressions, making learning the top parts much easier. Begin to rebuild the entire song. Build a basic beat first and then add the bassline you just figured out. Then begin to add the upper elements. When you add the acapella, make sure it is the same tempo or BPM of your project. It’s good to put the original mix of the song you are remixing in a track and line it up with your project. This is called a “Reference Track”. Then you’re able to adjust the acapella and place it in perfect timing with the song & project. Just match the original recording.
When remixing, always try to keep the essence of the track. Most producers are more likely to dig what you have done if you mimic their structure of the song. By keeping the structure in place, you keep the very essence of the track that made people like it, making your remix just as enjoyable. From there try experimenting with the track. In this way, you can make it seem like an original jam.

Get into it, be creative, and have fun. In the track featured above, we involved different talents. The execution was flawless! Do not feel afraid to experiment. Music is about feeling, no need to be super rigid. Enjoy creating something meant to be enjoyed! Its Earworm! That’s what we do!

I wanted to share the proper way to share your song with other producers. This will help to them remix your work. This will also help you collaborate with a wide range of artists. A remix packet or kit should have several things. All very self-explanatory. When remixing I like to begin with the essence of the original track. Most  DAW’s allow you to export your project as a zip file that contains all the data required to open that project on another computer. FL Studio offers this feature. This allows producers who use the same DAW to easily work with each other without much prep work for a remix kit. I master tracks for others and sometimes just get the zip from them of their project. Simply makes my job so much easier. 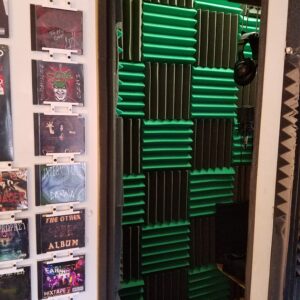 By using non-disclosure agreements, you can safely give someone a project file without worry. A remix packet should contain the following material:
Acapella – The main acapella of the project. It is best to export this track dry (with no effects). This way the producer can add his own FX. Always break down the vocals into tracks such as “Main Vocal Track, Ad Libs Track, Backing Vocal Track”.
Vocal Samples – Include any vocal samples that are not part of the main vocals. You can leave your effects on this track, but it is recommended to send dry.
Track outs or Stems – Include the separate tracks or stems of your project. Break down the track into an easy way to be understood. Such as “Bass Track, Lead Track, Drums Track, Pads Track” and so on.
A Reference File – A reference file would be an mp3 of the original track. Something to give the producer an idea of what the original song is supposed to sound like.
A Text File – You should always include a text file with information such as:
We hope you enjoyed our remixing tips!
0 0 votes
Article Rating

Great article man. These tips are deff tried and true, not just in regard to remixing but collaboration in general. Thanks!