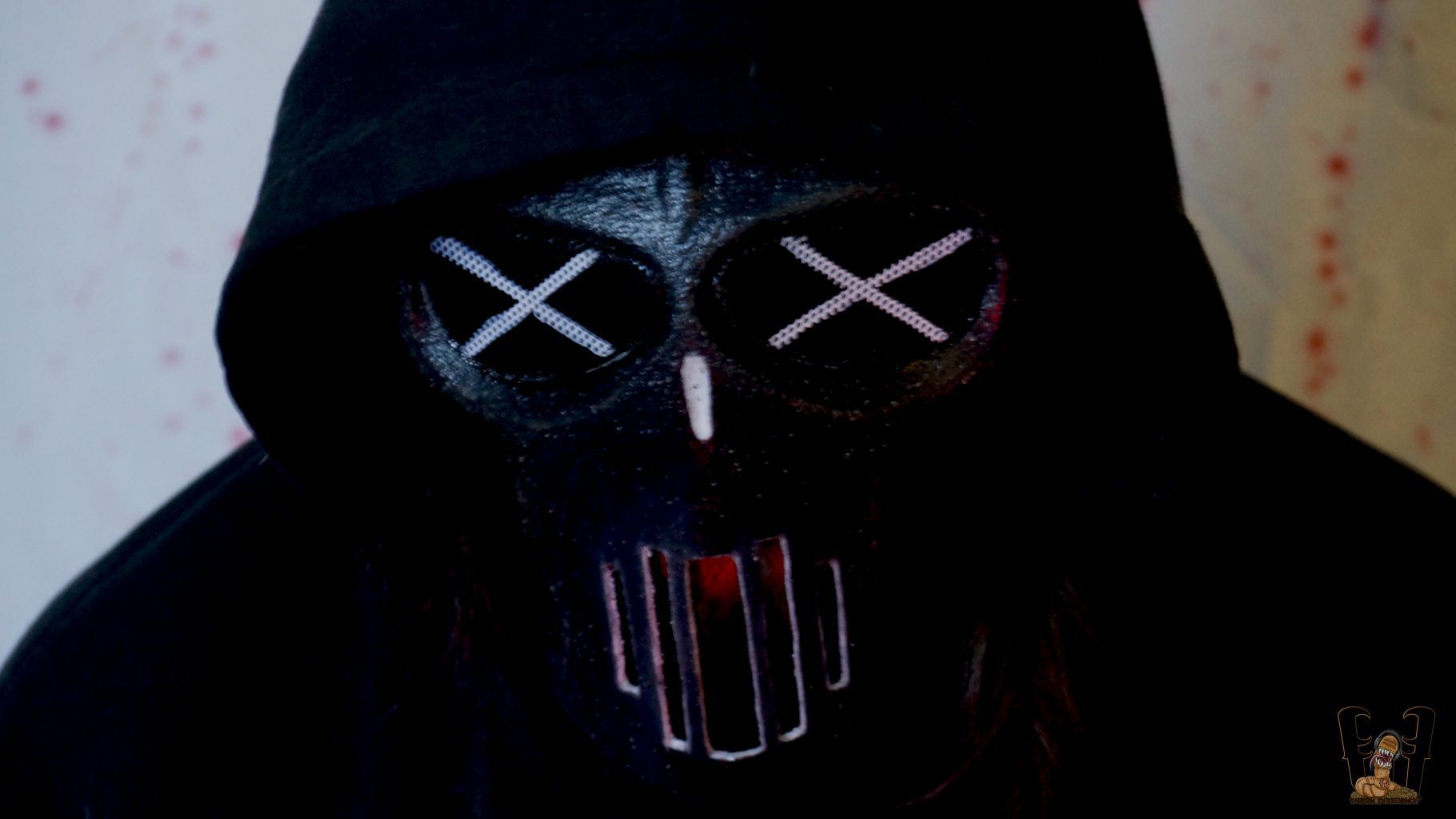 Who is Mr. Nobody

Who is Mr. Nobody?

Who is Mr. Nobody? Shot and killed in his sleep do you believe in reincarnation? With more questions than answers who is nobody, nobody knows; and nobody cares. From the deepest pits and the darkest shadows of the abyss of nothingness. Raised in parts unknown throughout New England comes Mr. Nobody!

Samhain marking the beginning of winter or the “darker half” of the year. To celebrate, Mr. NoBoDy has released his debut album Beautiful Music 2 Decompose 2. This is the first solo release from Earworm Entertainment Artist Collective [EwEaC] member Mr NoBoDy (of The Losers Club).

Who is Mr. Nobody? The Question remains. Check out the video “Stalkers Delight“, gather the children in their cult leader approved wardrobe and behold this tale of love as a family:

Who is Mr. NoBoDy? He recently got interviewed by a music blogger. Here is a snippet of the interview:

Q: I see you recently released the album “Beautiful Music 2 Decompose 2” on Halloween, what was it like working on this album?

A: That is correct it was a experience I definitely enjoyed and I put a lot of time and effort into it I created all the instrumentals and lyrics on my Own.

Q: What do you prefer more, performing live or studio time?

A: It all depends on my mood I’m a weird person, but Sometimes I like to be in the booth cuz it’s just me and Canna CDK just producing music, Other times I like waking the dead on stage. I would say it’s 50-50.

Q: What are 3 things you cannot live without?

A: Marijuana, CATS, & Music… Now I know you technically ask me for 3 answers but the question said what can’t I live without, the real answers are air food and water without these things we will decease so I don’t understand why we have to pay for food or water they should be things that we get for free because without them we die!

A: To anybody that’s reading this expect nothing but hard work and the best that I can do because I work really hard at this and I hope that it shows in my music in the long run, I’m currently working on a few new projects I just released the album as everyone knows & two music videos As well me and the brothers at Earworm are always working on something new!

Want to know more about who is Mr. Nobody? Head over to the original interview on the “Love Music Blog” to read more interesting details of Mr. NoBoDy.

Still want to know who is Mr. Nobody?

Get prepared with this free “Random Racket“. Get to know my dead brother Mr. NoBoDy, take a musical journey into the chaos that resides deep within the mind of a dead man walking. Where the stench of death and cannabis abound, look through the fog and Mr. NoBoDy is found. Can’t you see?

Awesome look into the world of Mr NoBoDy! 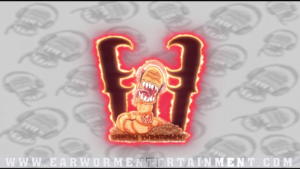